 53rd ECCE General Meeting in Malta in combination with the International
Conference “Sustainable Development: Civil Engineering & the Built Environment” coorganized by Kamra-tal-Periti and ECCE.
 Proclamation of Mr. Richard Coackley as ECCE Honorary President.
 Key Presentations by SCs’ Chairmen:
 ECCE President participated in the 10th Annual Congress of the Polish Chamber of Civil Engineers that was held on 17th June 2011, in Warsaw, Poland. ECCE President had a speech at the opening ceremony where he made a short presentation of ECCE and our activities. He stressed the importance of the Polish membership in ECCE.
 He also presented the importance of the implementation of European Directives
related to the Programme of Near Zero Energy Buildings which is well known to us by the work and contribution of Prof. Asko Sarja.
 Karlheinz Zachmann, (Chairman of the SC Development and Business Environment) after our 53rd Meeting in Malta participated in three ECF Meetings that were held on 18th May 2011, 12th July 2011 and 9th September 2011, in Brussels.
 The main subject of the meeting of 18th May 2011 was Energy Saving. Eurima had invited experts from „Renovate Europe“ and EuroAce to give presentations and information on the already set up and started campaign on ‘Renovation of Buildings’.
During the Meeting of 12th July 2011 the subjects that were mainly discussed are Energy Efficiency Directive, the Energy Roadmap 2050 and the Public Procurement Law. In the Meeting of 9th September 2011 the main topics on the agenda were the Energy Efficiency Directive, the Flagship Initiative on Resource Efficiency, the Smart Cities Programme, the Public Procurement and the Small Business Act. Important issues regarding the construction sector have been discussed in these Meetings and very useful feedback was communicated to ECCE by Karlheinz  Zachmann.
 Our Latvian Delegate, Mrs. Helena Endriksone, has been in contact with the President of the Georgian Society of Civil Engineers, Mr. Iuri Svandize, who expressed an interest in joining ECCE and is attending our 54th ECCE General Meeting.
 ECCE President, established communication with the Japan Society of Civil Engineers and 5 copies of the Book Civil Engineering Heritage in Europe were sent to them as a gift.
 Prof. Iacint Manoliu has been working on the organization of the EUCEET Association Conference “New Trends & Challenges in Civil Engineering Education” that will be held on 24th – 25th November 2011, in Patras, Greece.
 Prof. Asko Sarja has been preparing intensively on his project proposal ECCE  Social Network “BUILDLIFE” with central themes: nZEB – Nearly Zero Energy Buildings 2020 and Lifetime Based Sustainable Civil Engineering.
 Prof. Fernando Branco has been following up the progress of the EU negotiation procedures on the Evaluation and Reviewing of the EU Directive 2005/36 on Professional Recognition & Qualifications.

1st EUROPEAN ENGINEERS’ DAY
Thursday, 8th December 2011, The Stanhope Hotel, Rue du Commerce 9, Brussels
Pre-announcement
The European Council of Civil Engineers (ECCE) and the European Council of Engineering Chambers (ECEC) co-organise the 1st European Engineers’ Day on Thursday 8th December 2011, in Brussels.
The scope of the event is to demonstrate the critical role and the contribution of the Chartered Engineers to the society, serving the public interest and building life quality and a sustainable environment. Chartered Engineers providing high quality services
design and construct the built environment and the necessary infrastructure for improving the life quality of the European Citizens.
The Engineers act as professionals within a framework of high morale and ethical standards seeking the sustainable development. In this event the focus will be on the two following topics:
Role of Chartered Engineers in Europe (engineering value for society and living conditions, professional structure, professional mobility)
Engineering Quality and Public Procurement In the 1st European Engineers’ Day the following are invited to participate: Commissioners, MEPs, high-level staff of the EU DGs, National representations in the EU, high-level staff of National Ministries, representations from International and National Engineering Organizations, etc.

 Since our 53rd ECCE General Meeting in Malta the Steering Committee of the 1st European Engineers Day which consists of the following persons: Josef Robl (ECEC President), Gorazd Humar (ECCE President), Vassilis Economopoulos (ECCE
Immediate Past President), Efstathios Tsegkos (ECEC General Secretary), Fernando Branco (ECCE Vice President/President Elect), Cornelia Hammerschlag (ECEC) as well as the Secretariats of ECCE (Maria Karanasiou) and ECEC (Natassa
Sokou) have been working on the preparation of the event.
Briefly the progress so far:
– Invitations have been sent
– Programme is almost finalized
– EU Commissioner Mrs. Maria Damanaki and the Head of the Unit Professional Qualifications of the DG Internal Market, Mr. Jürgen Tiedje have confirmed participation and will both address speaches.
– Registration Forms have been sent and participants have started registering.
The final programme will be circulated soon.

 ECCE Immediate Past President, Vassilis P.Economopoulos, participated, on behalf of the Technical Chamber of Greece (TCG), in the WFEO (World Federation of Engineering Organizations) and FEANI General Assemblies and the relevant
Standing Committees’ Meetings (3rd -10th September 2011, Geneva) In the WFEO General Assembly and in the World Engineering Convention 2011 the „Geneva  Declaration – Call for Action” was adopted and the elections of the WFEO were held. The new President of WFEO is Mr. Adel Al Kharafi (Kuwait Society of Engineers).
Mr. Vassilis Economopoulos was appointed by the WFEO ExCo decision as Special Advisor of the WFEO President. 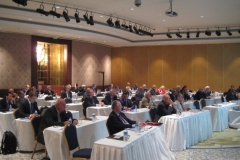 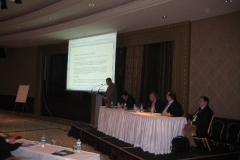 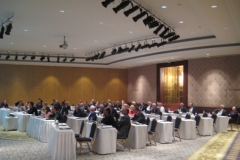 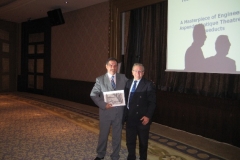 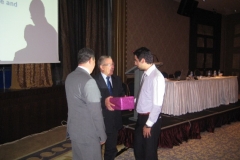 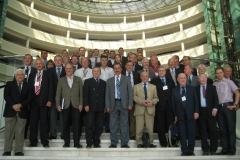 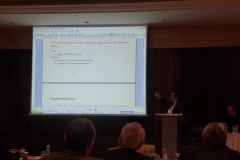 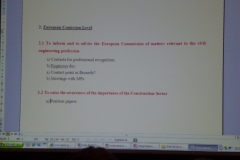 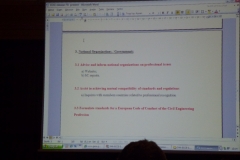 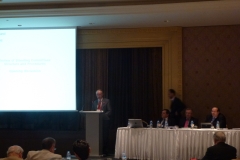 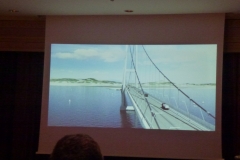 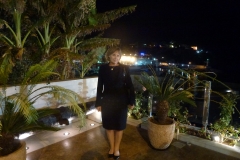 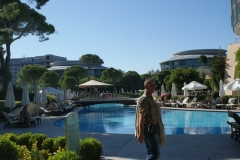 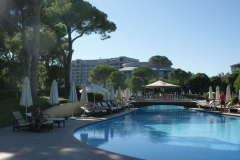 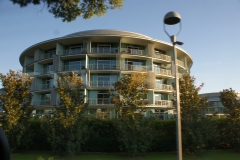 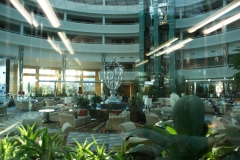 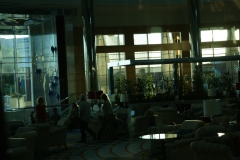 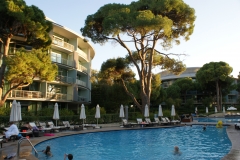 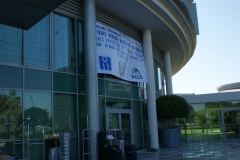 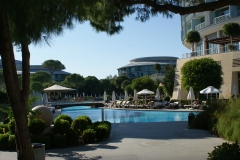 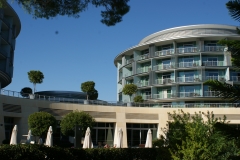 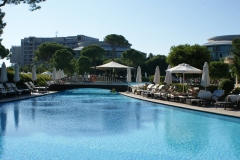 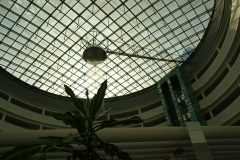