54th ECCE General Meeting in Antalya in combination with the 2nd Joint
International Conference “Seismic Protection of Cultural Heritage”  coorganized by WCCE, ECCE and TCCE was organized with great success.

The European Council of Civil Engineers (ECCE) and the European Council of Engineering Chambers (ECEC) co European Council of Engineering Chambers (ECEC) co- organised the 1st European Engineers’ Day on Thursday 8th December 2011, in Brussels.
The scope of the event was to demonstrate the critical role and the contribution of the Chartered Engineers to the society, serving the public interest and building life quality and a sustainable environment. Chartered Engineers providing high quality services design and construct the built environment and the necessary infrastructure for improving the life quality of the European Citizens. The Engineers act as professionals within a framework of high morale and ethical standards seeking the sustainable development.
In this event the focus was on the two following topics:
◊ Role of Chartered Engineers in Europe (engineering value for society and living conditions, professional structure, professional mobility)
◊ Engineering Quality and Public Procurement
◊ The 1st European Engineers’ Day was attended by over 100 participants. participants. Commissioners, MEPs, high Commissioners, MEPs, high-level staff of the EU level staff of the EU DGs, National representations in the EU, high DGs, National representations in the EU, high-level staff of l staff of National Ministries, representations from International and National Engineering Organizations, etc. were among the attendees and lecturers.
◊ Key speeches were given by the European Commissioner for Maritime Affairs and Fisheries Mrs. Maria Damanaki, the President of the World Federation of Engineering Organizations (WFEO) Mr. Adel Al Kharafi and the President of the Hungarian Chamber of Engineers, Government Commissioner of the Danube Strategy, former Member of the European Parliament and former Hungarian Ambassador in Austria Mrs. Etelka Barsi Austria Mrs. Etelka Barsi-Pataky. Pataky.

Directives (ECEC President, Mr. Josef Robl)
Additionally, the current news of all participating organizations were discussed.
The 4th Presidents’ Meeting has proved to be very successful and a great opportunity for ECCE to strengthen its relationship with the participating Engineering Organizations as well as to enhance its current and future cooperation with them.
 ECCE President was invited by Mrs. ECCE President was invited by Mrs. Etelka Barsi-Pataky, President of the Hungarian Chamber of Engineers (HCE), and Mr. Gabor Mr. Gabor Szollossy Szollossy, HCE General Secretary, to participate to , HCE General Secretary, to participate to the Annual Ball of Engineers in Budapest which was organized at the Technical University of Budapest on 28th January 2012.
 This was an important social event organized by HCE with a participation of about 600 members and guests. Several ministers of the Hungarian Government attended the event.
 The President had the opportunity to discuss with Mrs. Etelka Barsi-Pataky regarding the latest developments on regarding the latest developments on Professional Recognition in Europe and ECCE engagements in this matter. He was also introduced to the Mayor of Budapest

Professional Recognition in Europe and ECCE engagements in this matter. He was also introduced to the Mayor of Budapest with whom he exchanged some words regarding the position of construction sector in Europe.
 ECCE President was pleased to be in the company of Gabor Szollossy and Josef  Mecsi, both ECCE delegates and ECCE , both ECCE delegates and ECCE friends during this important event.
 The HCE invitation was a nice sign of the HCE devotion to ECCE and its mission.
 ECCE President received an invitation by the President of the Colegio Colegio de Ingenieros de Caminos, Canales y Puertos de Ingenieros de Caminos, Canales y Puertos, Mr. Edelmiro Rúa Álvarez to attend the 6th National Civil Engineering Congress. The Congress took place in Valencia on 23rd and 24th February 2012 with about 500 participants. Among them were ECCE, WCCE and ICE Presidents.
 Several Round Tables were organized dealing with presentations of the current situation of the civil construction sector in Spain and Europe.
 A very interesting Round Table with the presence of General managers of the biggest Spanish construction companies (Ferrovial, FCC, Dragados, Typsa, etc.) made a deep analysis managers of the biggest Spanish construction companies (Ferrovial, FCC, Dragados, Typsa, etc.) made a deep analysis of the sector which is in a big decline. The bottom of the crisis is not yet reached and nobody can predict the recovery in the next future. It is not to expect the situation that there was during the years 2000 during the years 2000-2008 any more. 2008 any more.
 A special attention was given to the role and position of young engineers who will not be able to take enough praxis and working experience in order to be developed in good engineers.
 A strategy panel named “Civil Engineering in the World, Challenges and Vision” was organized during the first day of the congress with the participation of invited guests. The following persons attended the panel:
 Mr. Emilio Colon Mr. Emilio Colon – WCCE President WCCE President
 Mr. Andrew Herrmann Mr. Andrew Herrmann – ASCE President ASCE President
 Mr. Richard Mr. Richard Coackley Coackley – ICE President ICE President
 Mr. Gorazd Humar Mr. Gorazd Humar – ECCE President ECCE President

 The President presented ECCE and its activities over the last years emphasizing also the important role of Spain being an ECCE member.
 Separate meeting was organized between the presidents of CICCP, ASCE, ICE and ECCE. Some conclusions of this meeting were included in conclusions of the congress.

 EU 2020 Project Bond Initiative
 Many important issues regarding the construction sector have been discussed in these Meetings and very useful feedback was communicated to ECCE by Karlheinz Zachmann.
 Prof. Iacint Manoliu (General Secretary of the EUCEET Association) organized with great success the Conference “New Trends & Challenges in Civil Engineering Education” that was held on 24th – 25th November 2011, in Patras, Greece.
 He has also been working on the Academic Network Project “EUCEET for a smart, sustainable and inclusive growth of Europe” which was submitted to EC on 1st February 2012. ECCE is participating as st one of the Professional Associations of the Consortium.
 Prof. Iacint Manoliu sent an Expression of Interest Letter on behalf of ECCE for its participation as a partner in the Project “Fostering Learning Objectives and Research for European Engineering Education: a Network of Stakeholders” (FLORENS).
 Prof. Asko Sarja has been working on and preparing the following subjects:
– Establishment of the Establishment of the ECCE Social Network “BuildLife”
– Follow up and contributing to the development of Follow up and contributing to the development of knowledge and technology in civil engineering at European level
– Contribution and support for implementation of Contribution and support for implementation of  “Energy Efficient nZEB (nearly Zero Energy) Buildings into praxis in EU”
– Contribution and support for implementing the Contribution and support for implementing the Lifetime oriented buildings and civil engineering into the praxis of ECCE countries

Photos from the event: 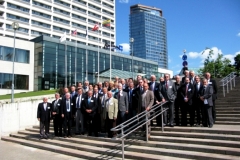 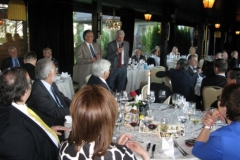 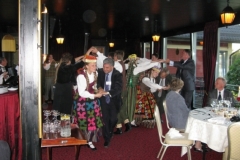 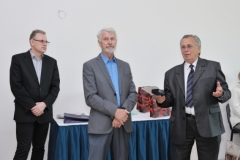 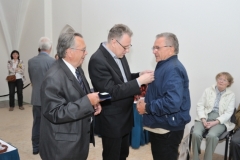 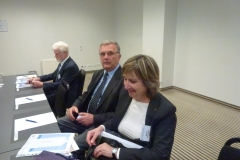 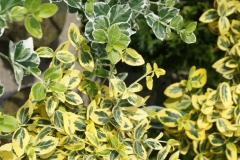 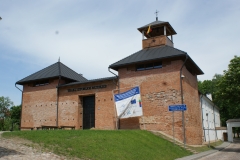 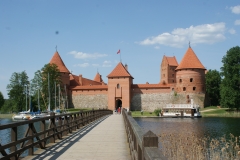 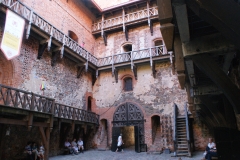 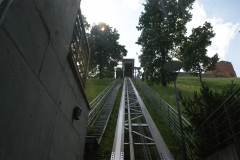 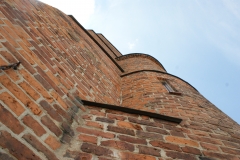 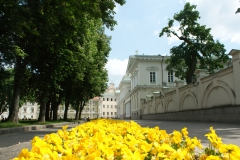 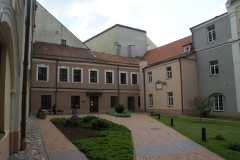 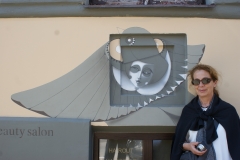 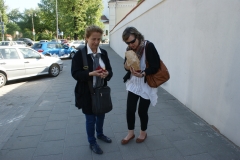